Anti-Trump ads are ramping up 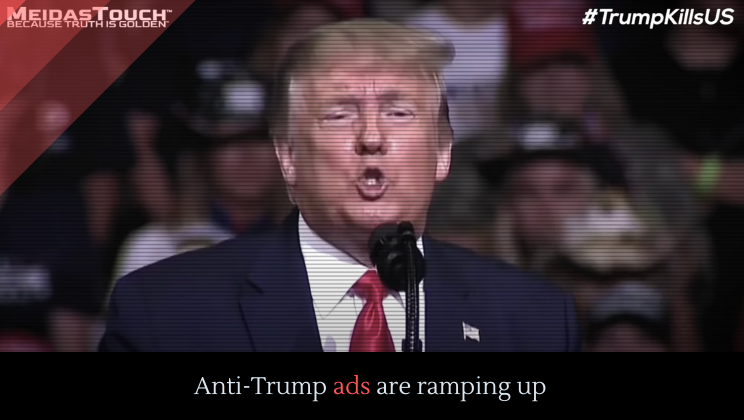 Are you ready to witness an advertising assassination? The latest anti-Trump ads, one sponsored by the Lincoln Project and the other by a group called the Midas Touch, are nothing short of brutal. Both go after Trump’s claim that he was going to slow down COVID testing to lower the numbers in the U.S., playing that audio over footage of hospital scenes and burials.