Arctic warming 4x faster than other parts of the world 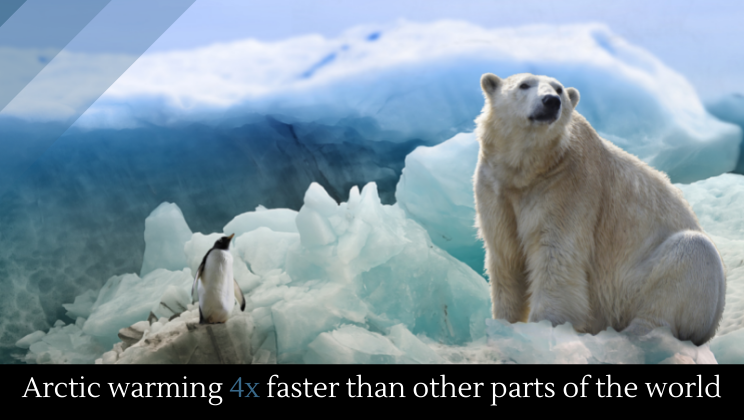