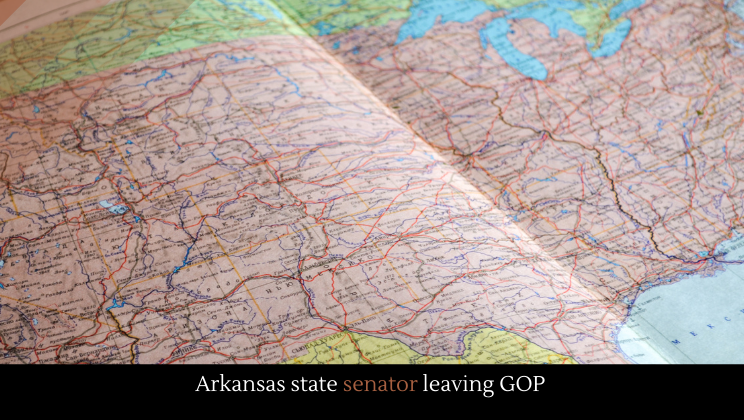 Arkansas is one of those states that is, until recently, unquestionably red. Recently, however, things have become unsettled in Arkansas. A state senator, who also happens to be a nephew of the governor, just announced that he is leaving the Republican party following the Capitol riots.