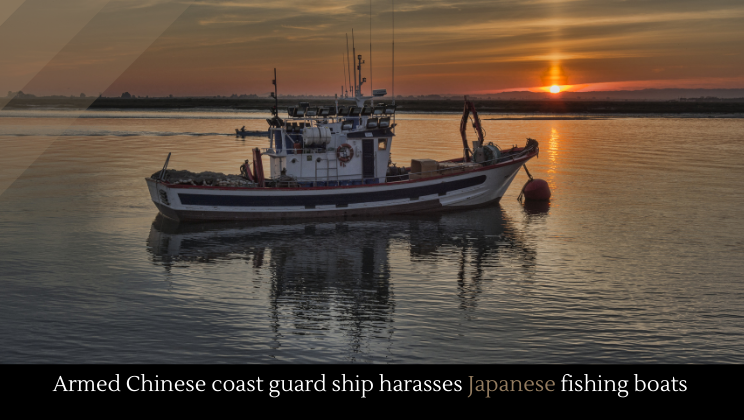 China’s tensions with the rest of the world have gotten much more strained across the board. China has banned BBC World broadcasts for its reporting on the genocidal treatment of Uighurs and the coronavirus.

Earliest this week, the UK expelled Chinese journalists who were reporting to China’s Ministry of State Security, part of its intelligence apparatus.

The move comes as China is increasing its bellicosity elsewhere. China, worried that Taiwanese leadership is preparing to declare formal independence, has issued a warning: any such decree means war. The announcement comes just says after Taiwan reported a Chinese incursion into their airspace, including eight bombers and four fighters. China has long considered Taiwan part of its own territory.