Attorney says hundreds of people could be implicated in Epstein documents 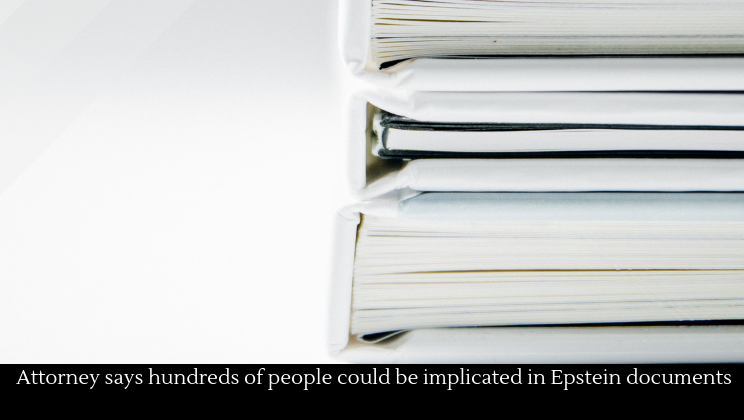