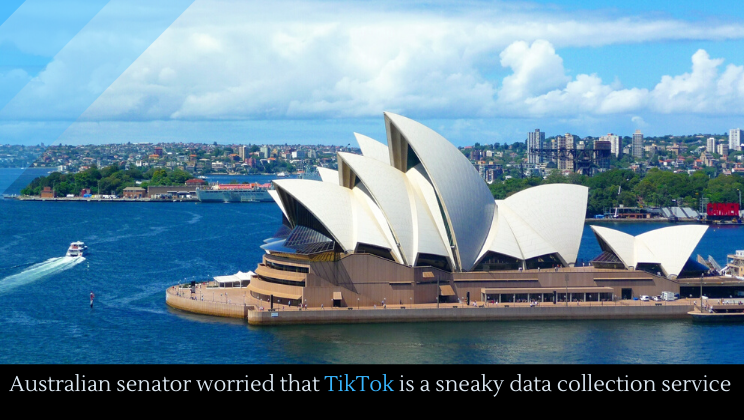 Liberal senator Jim Molan, the deputy chair of the Foreign Interference through Social Media inquiry, has told the Guardian that TikTok may be “a data collection service disguised as social media.” Nationals MP George Christensen has also said that TikTok “should be banned in Australia as should other online communication networks used and abused by Communist China’s intelligence/military apparatus including WeChat.”

TikTok, the massive China-based social media platform, is expecting to lose some $6 billion after India banned the app. If you’ve been on any form of social media in the last six months or so, you’ve seen a TikTok video––they’re obvious because of the huge, annoying TikTok watermark. And as common as TikTok videos are on, say, Instagram, the TikTok platform itself is a million times more productive. But what the millions of users don’t realize about the platform is that it is probably a spying apparatus for the Chinese government on a scale hitherto unknown. We now know about it because of the loosely organized collective of hackers called Anonymous. India seemed to get it, goaded along by their own beef with China, and banned the app.