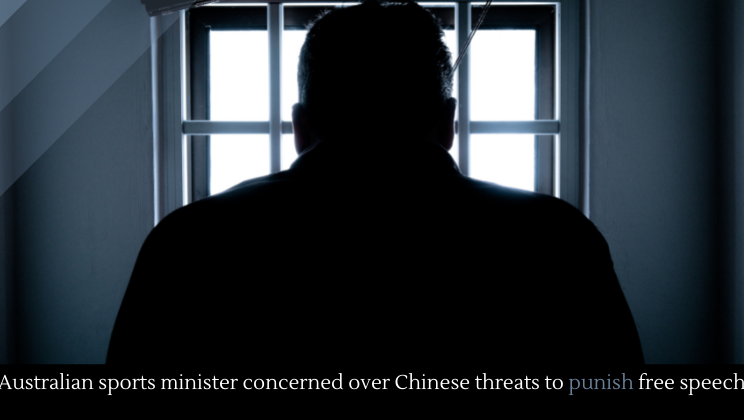 ESPN, like a growing number of media outlets, is not sending reporters to the Beijing Olympics over fears of harsh COVID protocols.