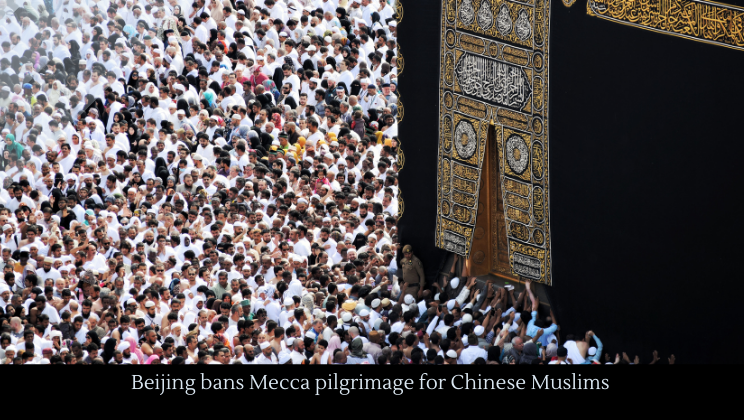 Beijing is banning Chinese Muslims from making the obligatory hajj, or pilgrimage to Mecca, for individual Muslims. They can only go if they have an escort and go through a reeducation program.

China recently claimed that all the Uighur Muslims and Kazakhs it has imprisoned in concentration camps have “graduated” and are happy. Family members of the detained, however, say that their relatives are still missing.