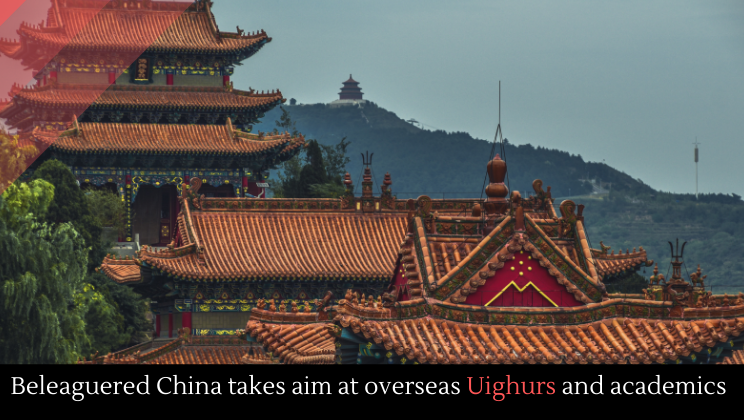 Beijing has begun airing propaganda films of detained Uighurs pleading with their relatives overseas to return to Xinjiang and stop criticizing China. The people in the videos appear thing and ill, a clear sign of the inhumane treatment they are receiving.