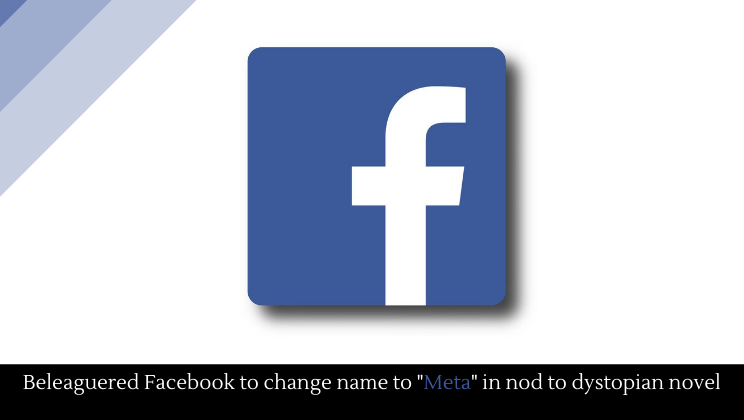 Just when you think Facebook couldn’t get any more clueless, the company has just announced that it will change its name to Meta. The name is a nod to Neil Stephenson’s 1992 book Snow Crash, which depicts a hyper-capitalist dystopia so miserable that most people choose to inhabit a virtual reality. Nearly 30 years ago, Ethan Zuckerman (the guy who also invented pop-up ads) tried to make his own Metaverse and, as he explains in the Atlantic, the whole concept was terrible then and terrible now. The one upshot of Facebook’s idiot move is that it may make more people aware of Snow Crash and its criticism of capitalism run amok.

Facebook has known that its platform is used for human trafficking, and yet they still have not fixed the problem internal documents reveal. And, perhaps unsurprisingly, the slew of internal documents leaked from Facebook reveals that it is not only struggling with anti-vaccine information, but the companies knows it’s struggling and not doing enough to slow the spread of lies.