Bernie Sanders beating Trump by highest margin of all Democrats 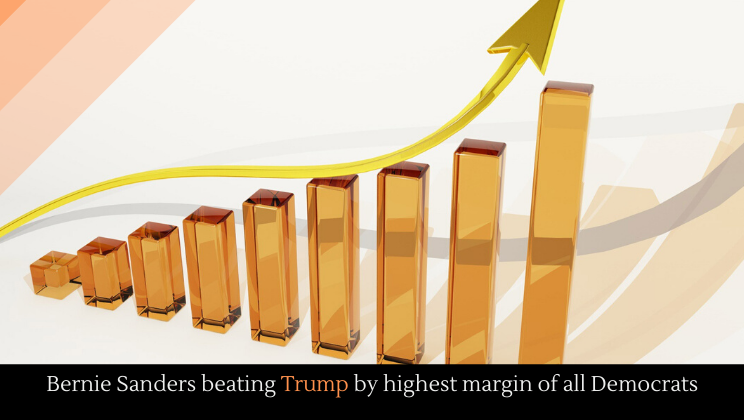