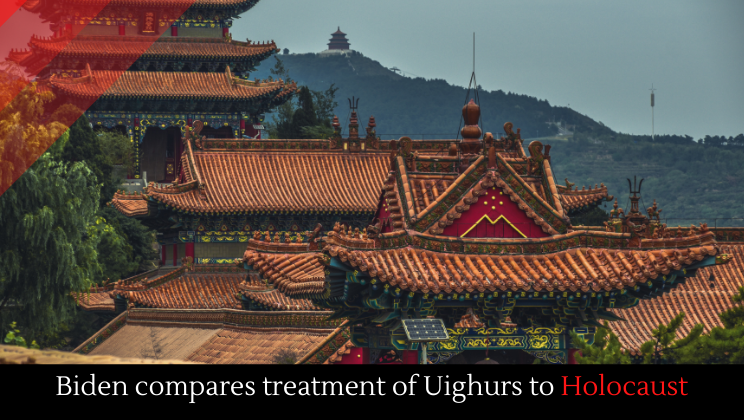 President Biden has compared the Chinese treatment of the Uighur people to the Holocaust.