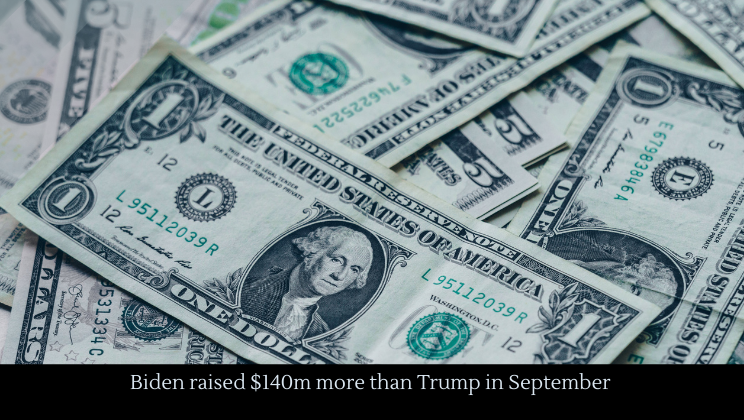 Joe Biden’s campaign raised $140 million more than Trump’s in September. Evidence has piled up indicating Trump’s campaign is in some financial trouble. First, we found out that Trump’s campaign manager has just taken a 33% pay cut. Now, we’re learning that the campaign is pulling ads in key markets like Arizona, Michigan, and Pennsylvania.