Biden says US would defend Taiwan if China invaded 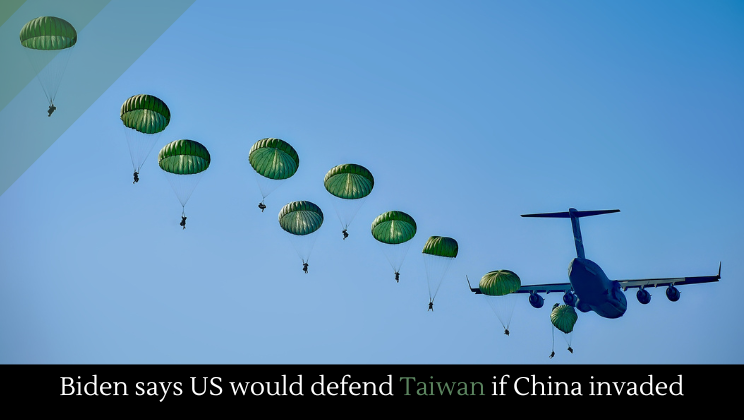