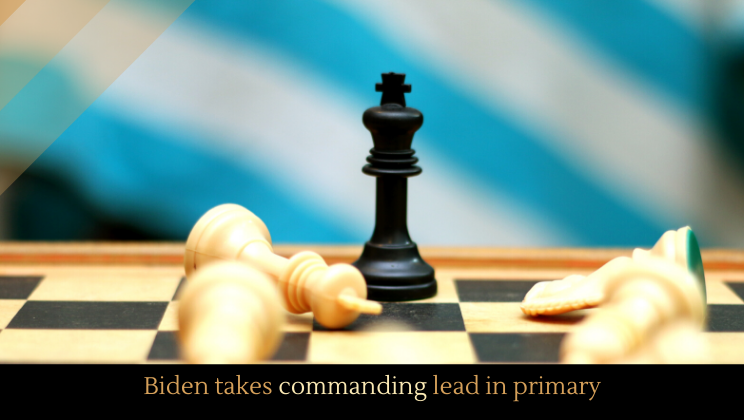 After Joe Biden swept three more primary races, Bernie Sanders’s chances of taking the nomination have dropped to basically nil. In reality, Sanders’s chances dropped after Super Tuesday; the recent primaries are the nails in the coffin.

Amy Klobuchar ended her presidential primary bid just before Super Tuesday. Like her main rival, Pete Buttigieg, she hoped to secure the moderate vote. Joe Biden’s big South Carolina win dashed those hopes. Buttigieg, the youngest candidate in the primaries and the first openly gay presidential contender, also dropped out of the race after Biden’s win.