Biden’s poll ratings going up and up 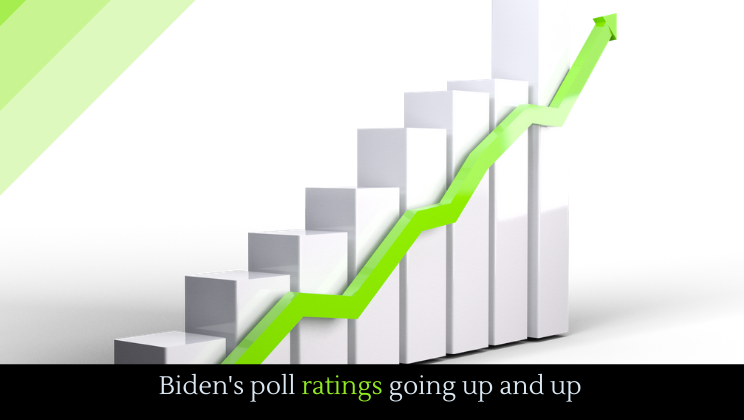 The Democratic National Convention was good for Joe Biden. After the successful virtual convention, Biden and Harris saw a five percent increase in their favorability rating. Meanwhile, Donald Trump plans to speak every night of the Republican National Convention and his family will take up half of the keynote speaker slots. That is definitely not going to be good for his ratings, since he can’t open his mouth without cramming his own fat foot in it.

Meanwhile, yet another Republican has turned on Trump. Vermont’s Republican governor Phil Scott has said he will not be voting for President Trump and would in fact be considering supporting Biden. That’s yet another Republican to leave Trump’s camp. The anonymous Trump official who wrote a devastating op-ed against Trump has spoken up again, this time to encourage voters to get Trump out of office.