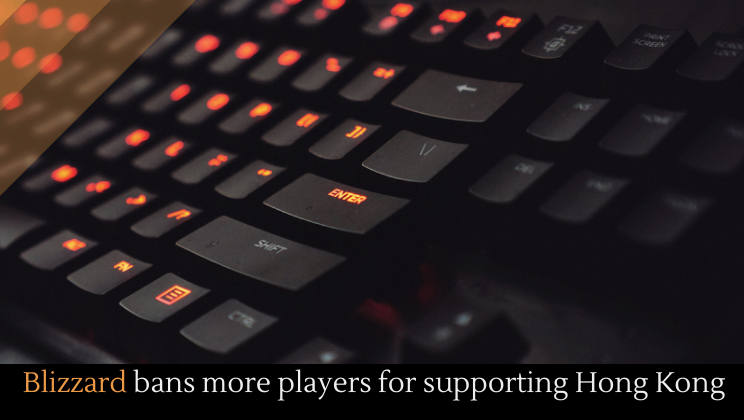 Blizzard is doing an unintentionally fantastic job of supporting the Hong Kong protests by banning players who support them. The company just banned another three players for six months for holding up a sign that said “Free Hong Kong, Boycott Blizz.” This move will undoubtedly just draw more attention to the issue and add more support to the protestors’ cause.

Within hours of the news, and Reddit’s obvious bias, the top post on Reddit was this, containing this image: