Bombshell report reveals Trump millions in debt to lenders and IRS, with loans soon due 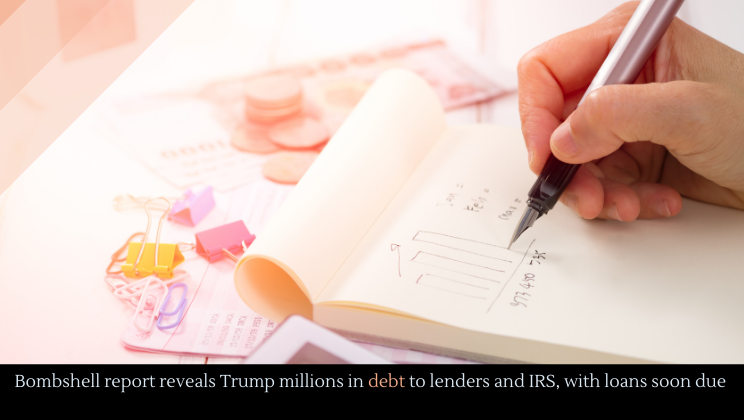 A group of 106 bipartisan Arizona military vets have endorsed Joe Biden for president, a move meant to offset Mike Pence’s upcoming “Veterans for Trump” rally in that state.  After news broke that he called our war dead “suckers” and “losers,” and after he insulted evangelicals behind their backs, and after the Woodward tapes came out, Trump’s poll numbers are also falling.