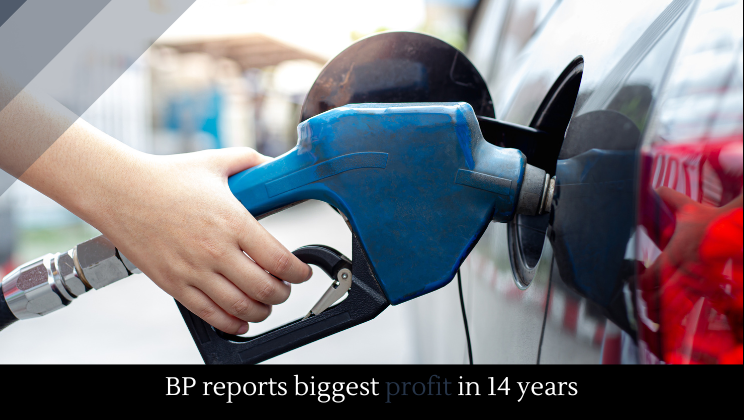 Despite—or perhaps because of—the insane price of energy, BP has reported its highest profit in 14 years.