For Brazilian Q supporters, Bolsonaro is the chosen one 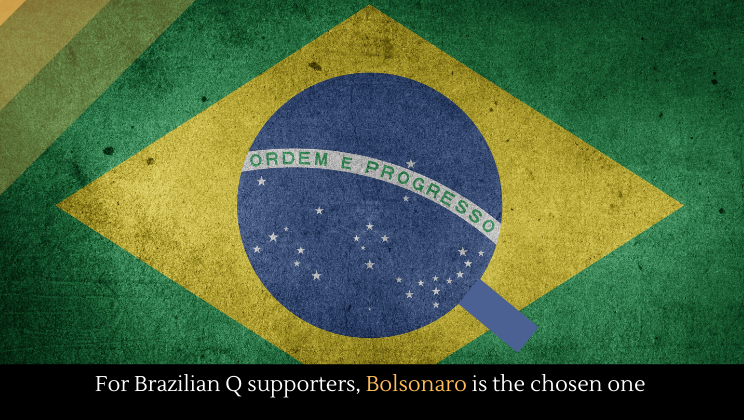 Contrary to hopes, the QAnon movement has not died down after Trump’s 2020 defeat. In fact, it’s gaining steam. Q supporters in Brazil have kept the prophesy-based movement largely intact, just substituting Brazilian President Bolsonaro for Trump. The movement has also taken root in France, prompting the government to launch an inquest into conspiracy movements online.