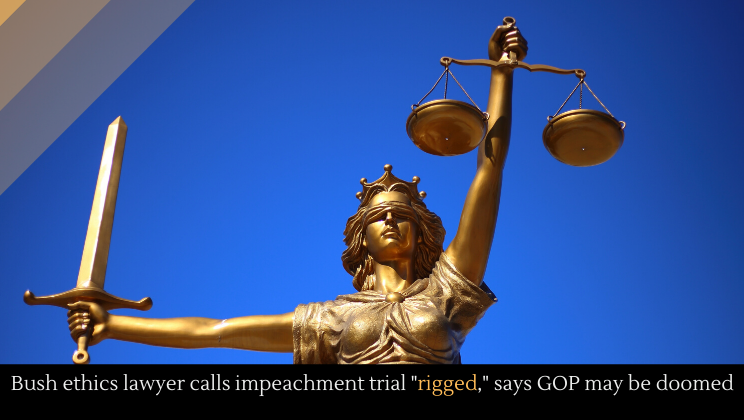 Painter also called the Trumps an “organized crime family,” and told Democrats to “go after all of them.”

Painter is not the only one to make such accusations. Tony Schwartz, the ghost writer for Donald Trump’s The Art of the Deal does not have a very high opinion of the Trump White House. “Crime family: Donald, Ivanka, Jared, Donald Jr. They all belong in prison,” he tweeted. That’s largely because Trump has not only given many of his family position’s in his administration (not to mention the son of his personal lawyer), but also because he continues to enrich himself.