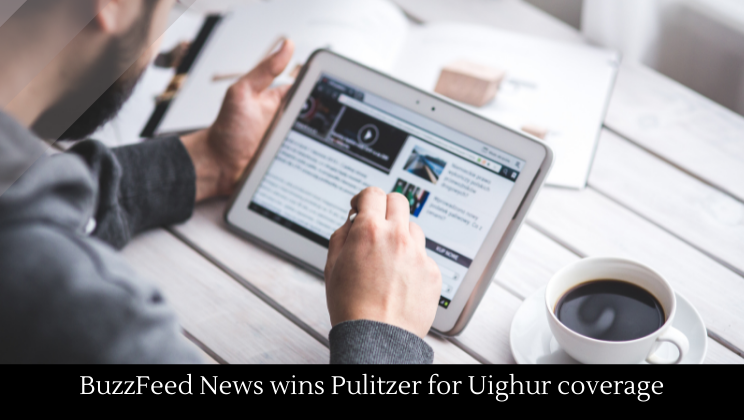 BuzzFeed News has won its first Pulitzer prize for a series of innovative articles using satellite mapping and in-person interviews to expose the ongoing genocidal campaign against the Uighur peoples in Xinjiang. The first article (with accompanying links to subsequent articles) can be found here.