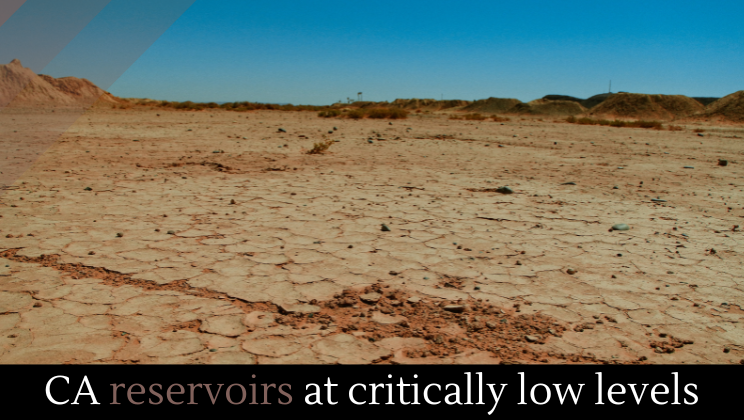 California’s largest reservoirs are at critically low levels, and summer has only just begun.

Canada is set to ban single-use plastics in order to combat environmental pollution and climate change.