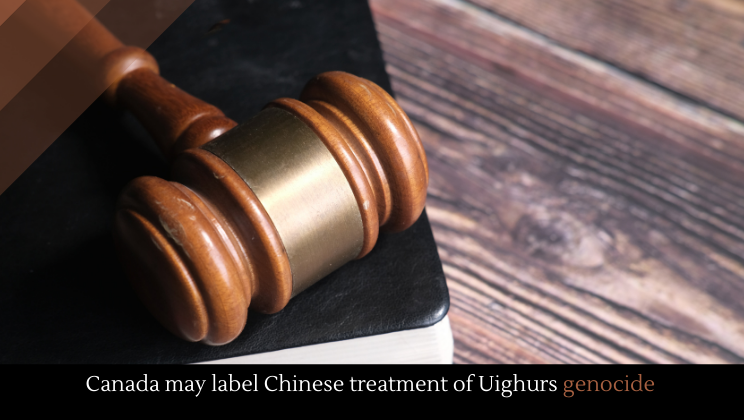 Canada is the latest nation considering calling China’s treatment of Uighurs “genocide,” adding to the international pressure against China.