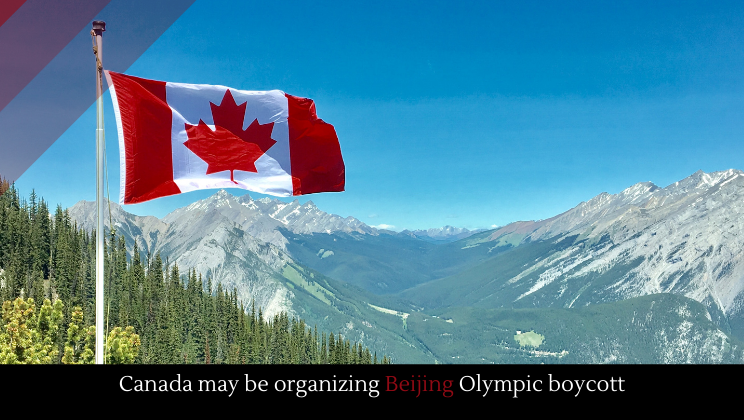 Canada is in discussions with its closest partners to organize a diplomatic boycott of the Beijing Olympics.