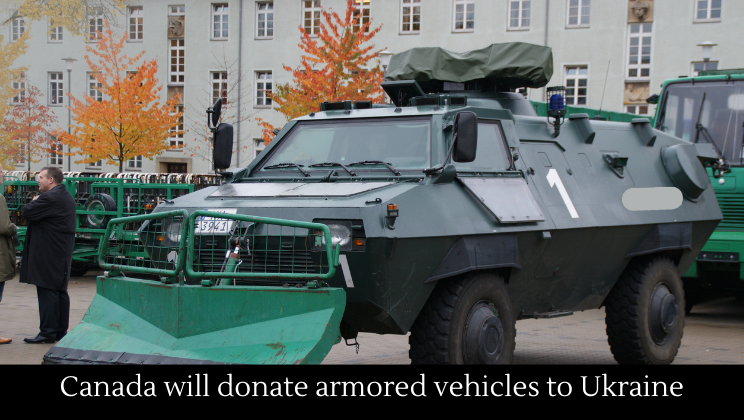 The announcement comes just a day after Putin lashed out at Western nations for supplying Ukraine with arms. Putin did so because European countries announced they were sending more tanks to help Ukraine. For example, Finland could deliver tanks to Ukraine, according to its president.