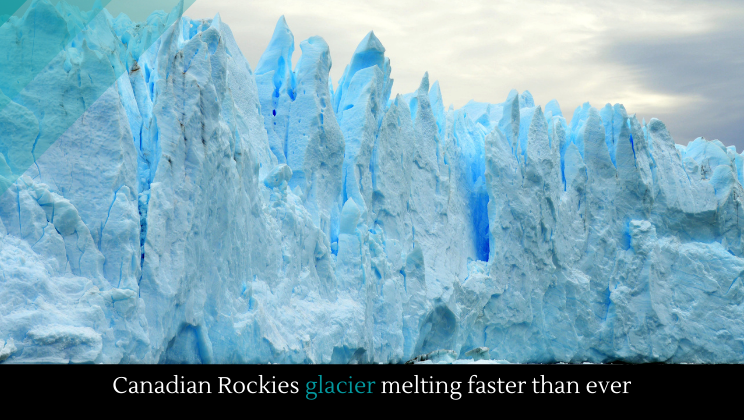 Scientists have warned that a glacier in the Canadian Rockies is melting faster than it ever has in recorded history. This year’s heat waves and wildfires have caused massive ice loss, potentially disrupting the local ecosystem for generations to come.