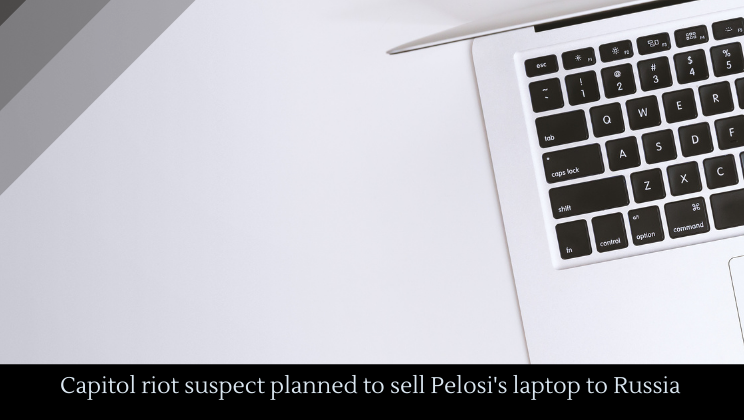 A 22-year-old Pennsylvania woman, allegedly one of the Capitol rioters, planned to steal a laptop from Nancy Pelosi’s office and then sell it to Russian Intelligence.