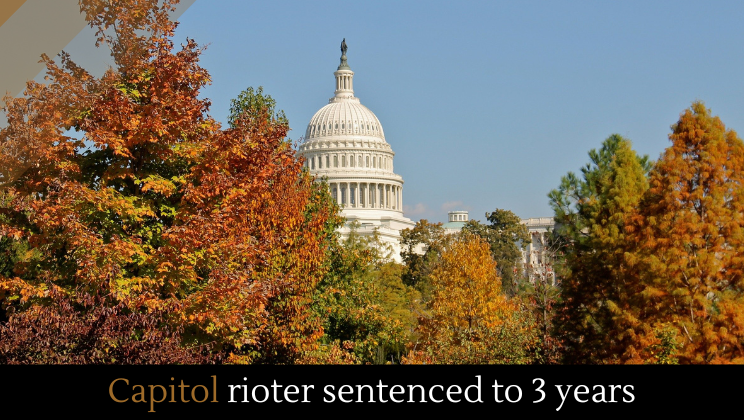 A man who claimed he was following Trump’s “orders” by storming the Capitol has been given a three year prison sentence.

A judge called Kyle Young a “one man wrecking ball” as she sentenced him to seven years in prison for participating in the Capitol riots.

Aaron Mostofsky, whose father is a New York City judge, has been sentenced to 8 months in prison for participating in the Capitol riot. The January 6 Select Committee issued subpoenas for 14 Republicans who were slated as “alternate” electors.