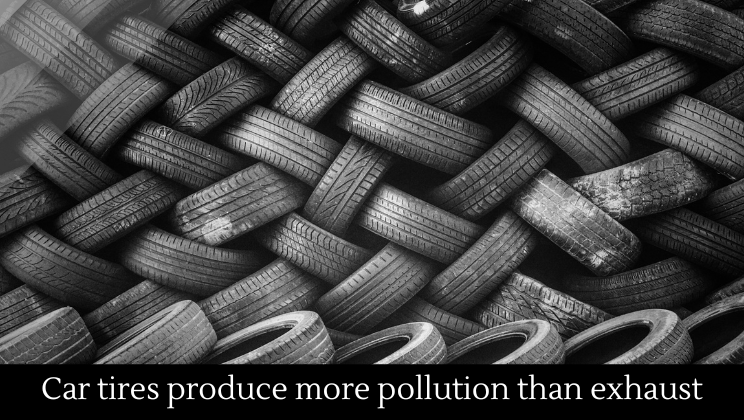 A new studied has revealed that car tires produce far more pollutants than car exhaust. The pollution comes from wear and tear, and it gets into the air, water, and soil.

Carbon dioxide levels are the highest they have in something like four million years. On the upside, Europe has reduced its greenhouse admissions by 34% since 1990, beating the target of 20%.