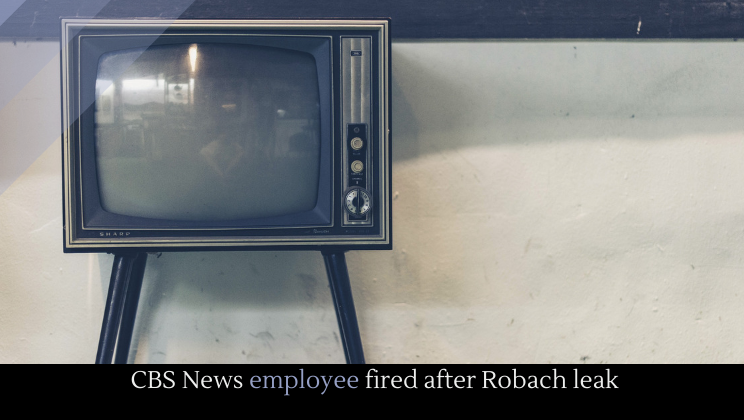 A CBS News employee has been fired after accusations that she was involved in the leak of footage of ABC News anchor Amy Robach. CBS declined to comment.

Robach said, on a live microphone, that her superiors at ABC silenced her story about Jeffery Epstein––including an interview with Epstein accuser Virginia Roberts––three years ago.

In a statement, Robach responded to the video by saying, “As a journalist, as the Epstein story continued to unfold last summer, I was caught in a private moment of frustration. I was upset that an important interview I had conducted with [Epstein accuser] Virginia Roberts didn’t air because we could not obtain sufficient corroborating evidence to meet ABC’s editorial standards about her allegations.”

She also said she was certain that Epstein was murdered. And, according to Dr. Michael Baden, a medical examiner who worked on high profile murder investigations, Jeffrey Epstein’s wounds are more consistent with homicide than suicide.