Celebs cause backlash by supporting Beijing in Hong Kong protests 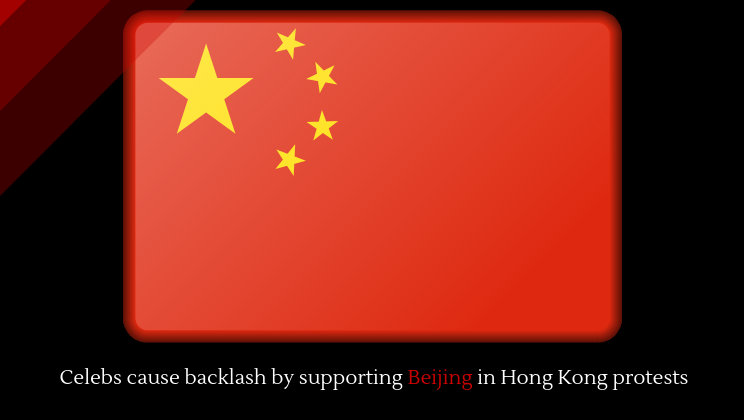 Two Chinese celebrities have supported Beijing against the Hong Kong protestors, drawing the protestors’ ire. One is Jackie Chan, the beloved action movie star. Chan described the protests as “sad and depressing” and he wanted to ensure that the national flag wasn’t “desecrated” by protestors. The other is Liu Yifei, star of Disney’s upcoming live-action “Mulan,” who came publicly supported the police, who the protestors accused of using excessive force.