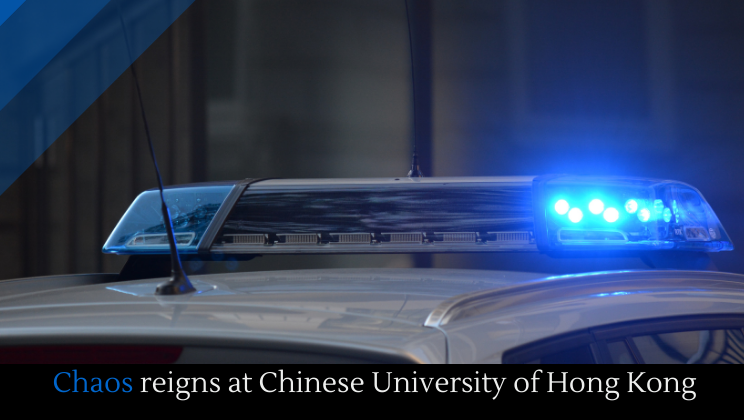 The Hong Kong protests, which have been becoming more violent all week, seemed to turn a corner on Wednesday. The city was crippled as much of the public transit was shut down after a night of violence at the Chinese University of Hong Kong. Schools were also canceled around Hong Kong as university students barricaded themselves in the school.