China angered over Tibetan flags outside its Denmark embassy 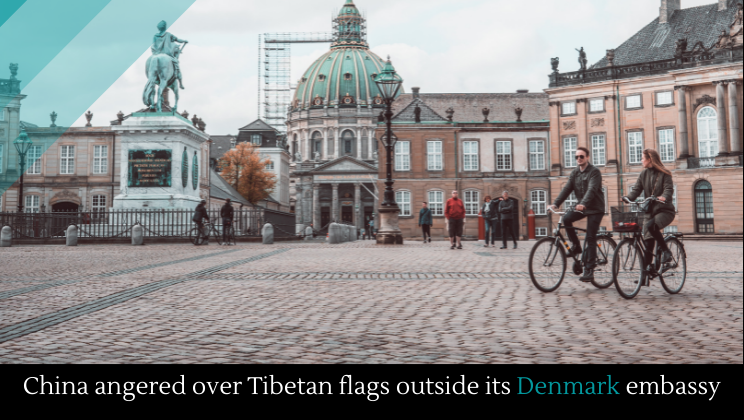 China condemned posters depicting the Tibetan flag posted right outside its embassy in Denmark. This is the latest in a series of high-profile pro-Tibet protests.