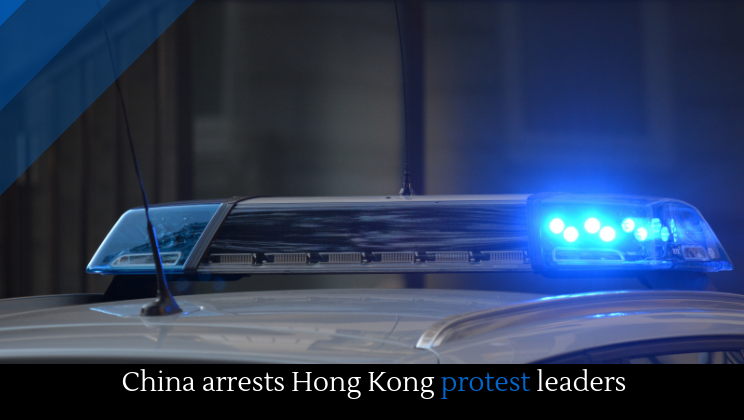 The Chinese government has arrested Hong Kong protest leaders in order to stifle weekend rallies. The protestors have all agitated for Democracy. The Chinese media has said that Hong Kong protestors are “asking for self-destruction.” They also released a video of the Chinese military amassing near the city’s border. Despite the appearance of democratization, the China is still very much an autocracy.

China has very few independent thinktanks––and now it has one fewer. The Unirule Institute of Economics has been declared “unregistered and unauthorised” by the Chinese government, a sign of the government’s rising authoritarianism.