China behind massive hack against US government, private companies, and infrastructure 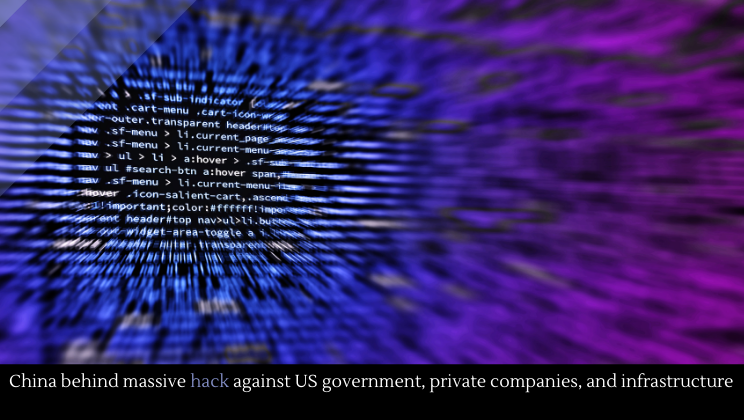 China launched a massive hacking program aimed at the US government, private companies, and infrastructure, according to a cyber security firm.

The FBI director has said that the bureau opens investigations into China every 10 minutes, and that there are already some 2,000 investigations open. He called China the most serious threat to America.

A huge reason that China poses such a serious threat is that it has the ability to start a major war in Asia. China has threatened to fly fighter jets over Taiwan if U.S.-Taiwan relations continue to warm. China also threatened “all-out war” if Taiwan fires on the jets.

Last week, Taiwan reported the largest incursion by the Chinese air force yet.