China claims to drive off US naval ship 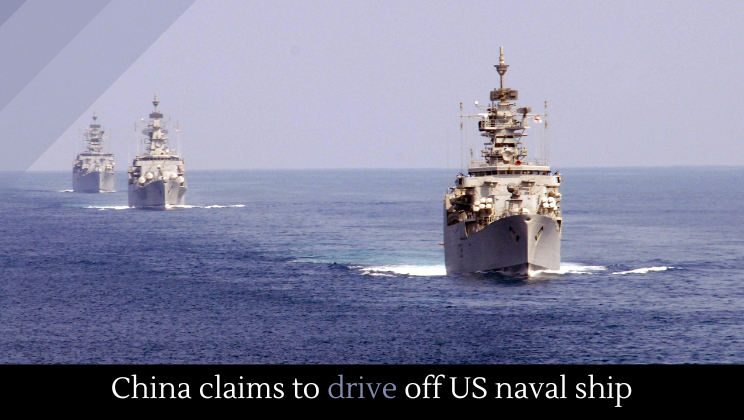