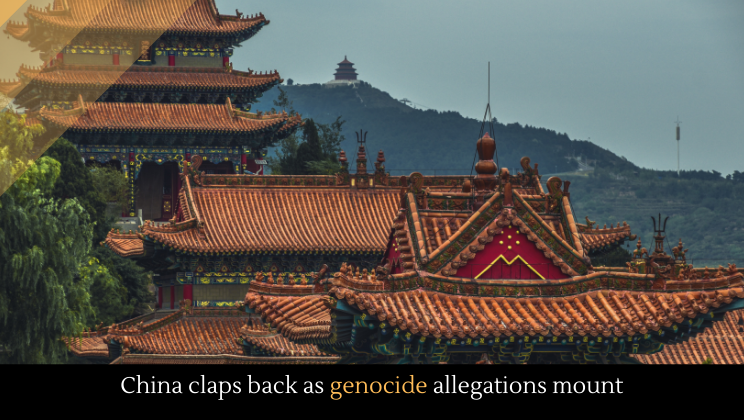 The Chinese government has struck back at the international community, calling allegations of genocide the “biggest lie of the century.”

Oxus Society for Central Asian Affairs and the Uyghur Human Rights Project has released a report detailing the vast extent to which the Islamic world has collaborated with China’s campaign against the Uighur people.