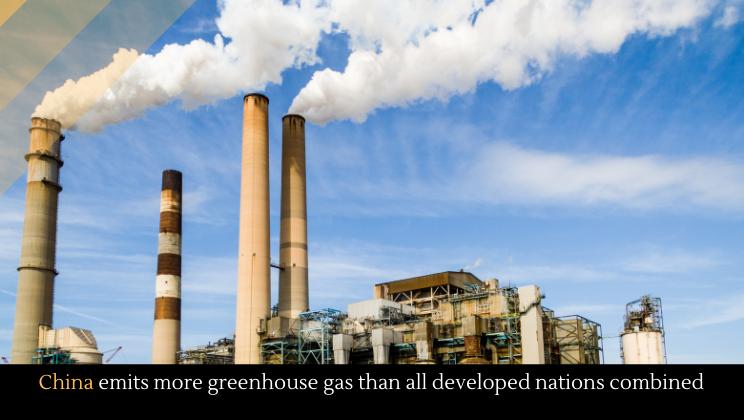 The United States and China have agreed to move forward with climate change, despite the rising tensions over Taiwan and the Philippines.