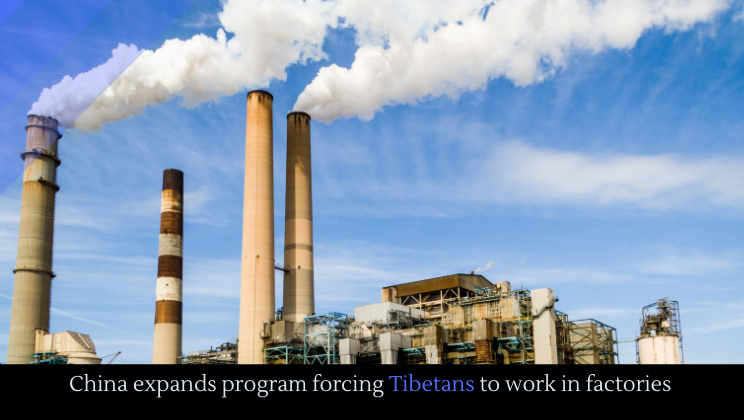 The Chinese government is continuing its slow, steady cultural genocide against the Tibetan people. They’ve just expanded a program that forces Tibetans away from traditional labor practices and into factory work.

In classic Big Brother style, the Chinese government is forcing Tibetans to hang portraits of Chinese leaders. Earlier this year, Beijing expanded its crackdown on Tibetan religious practice by tightening restrictions on a major religious festival that takes place in Lhasa every year.