China is forcing birth control, sterilizing, and even forcing abortions on Uighur people 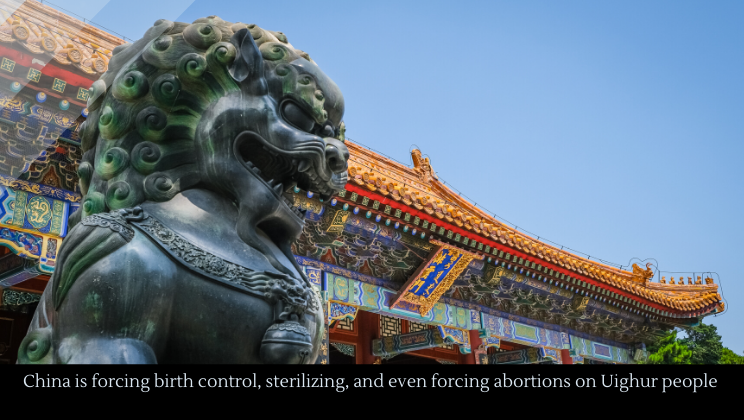 China is stepping up its attempts to wipe out the Uighur people by attempting to control their population growth. The government is forcible implanting IUDs,  sterilizing, and performing abortions on Uighur to prevent them from procreating.