China pushes back against US, UK, and German-planned pro-Uighur event 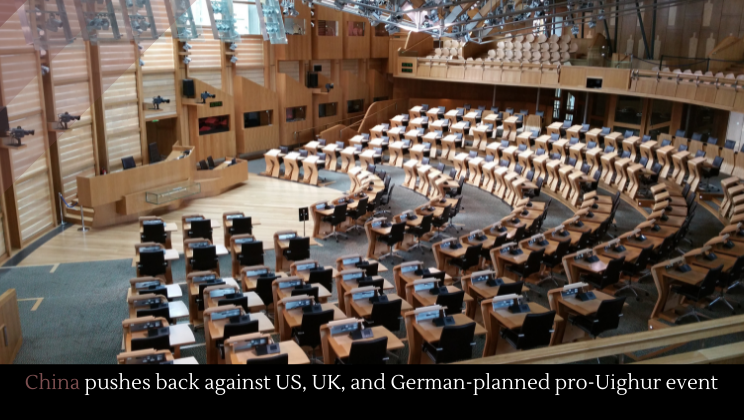