China tries to silence news of coronavirus, WHO declares it global emergency 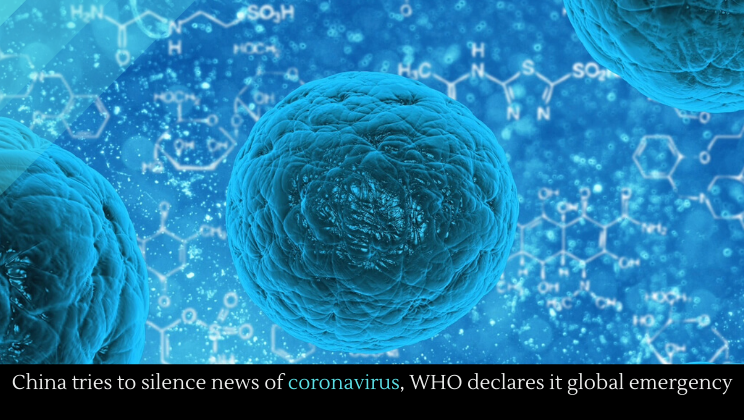