China wants 85% of population to know Mandarin by 2025 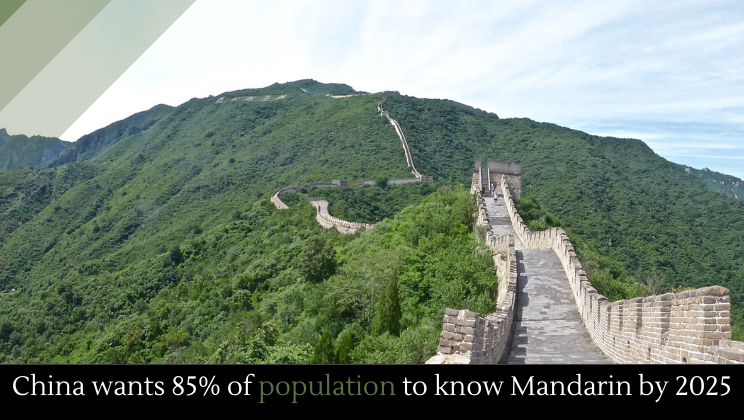 In part of their plan to homogenize their population, the Chinese government is attempting to force all citizens––including the colonized nation of Tibet––to learn Mandarin.

President Biden has compared the Chinese treatment of the Uighur people to the Holocaust.