China warns of “arms race” with US 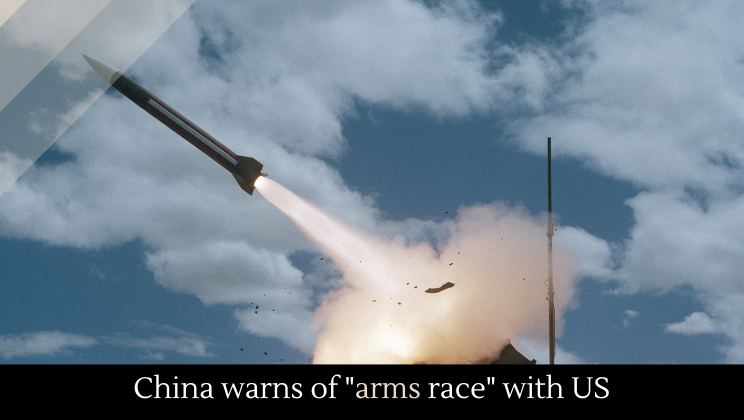