China warns US to cut ties with Taiwan 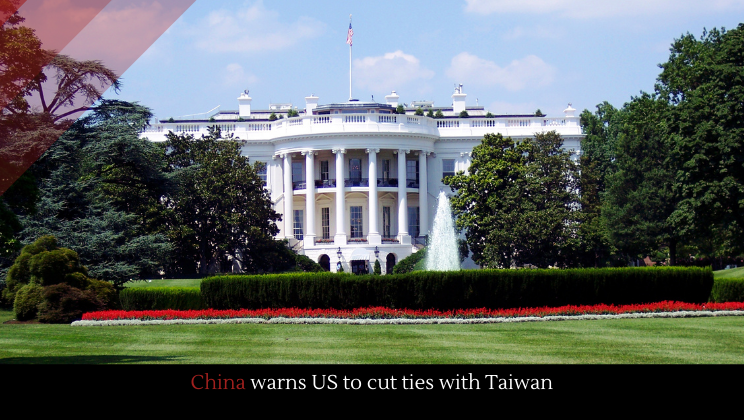 The United States said it would defend Taiwan in the face of Chinese incursions into Taiwanese airspace. China sent more fighter jets into Taiwanese air space as a result, escalating their show of force. Taiwan threatened to shoot down the Chinese drones in its airspace, if they get too close to the Taiwanese-controlled Pratas Islands.