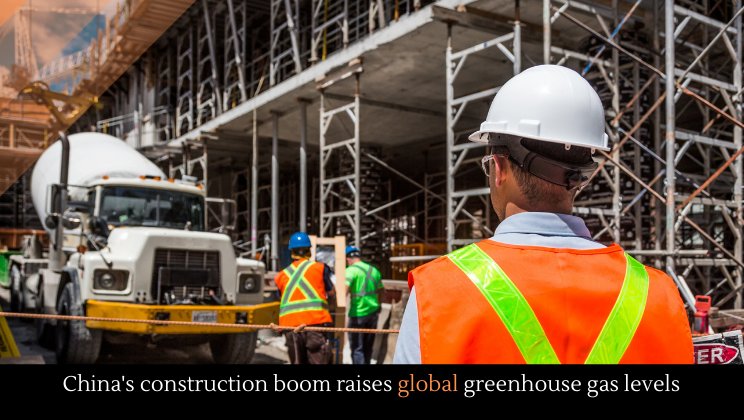 China’s construction boom has generated something like 12 billion metric tons of CO2. Nevertheless, the United States and China have agreed to move forward with climate change, despite the rising tensions over Taiwan and the Philippines.