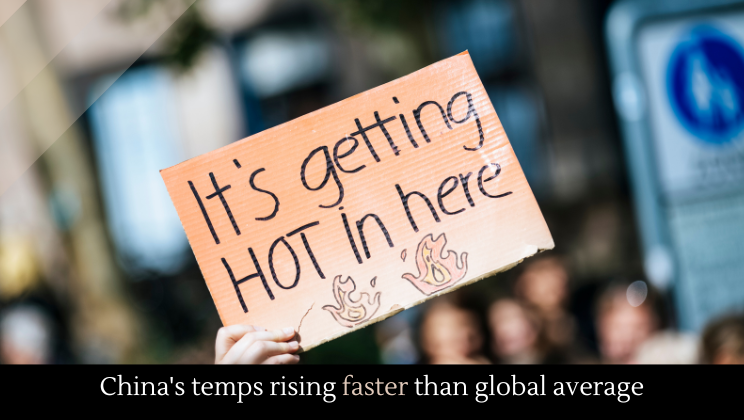 China has warned that its temperatures are rising faster than the global average.

The Secretary General of the UN issued a scathing criticism of oil companies’ “grotesque greed” in the past several months. Earlier this week, BP reported its highest profit in 14 years.