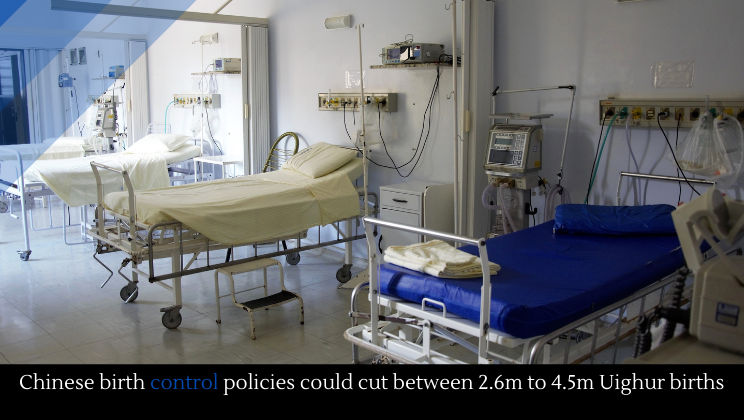 A German researcher has concluded that China’s birth control policies in Xinjiang could cut births among the Uighur people by 2.6-4.5 million, going a long way towards wiping the people out entirely.

Three Uighur exiles have described experience both forced abortions and torture in Xinjiang. They are set to testify at a people’s tribunal in London investigating accusations of genocide in China.