Chinese coronavirus is spreading around the world 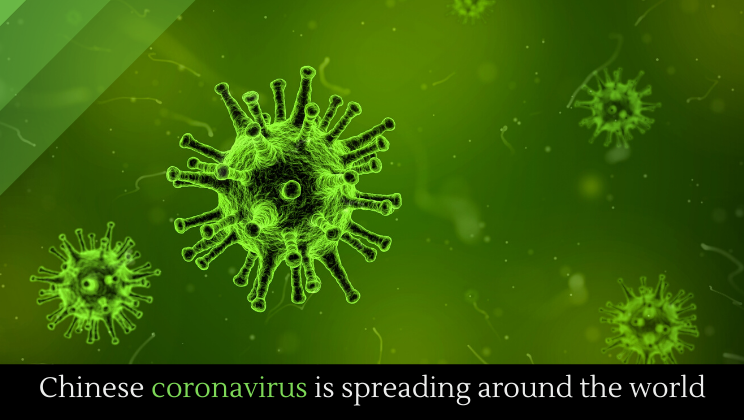